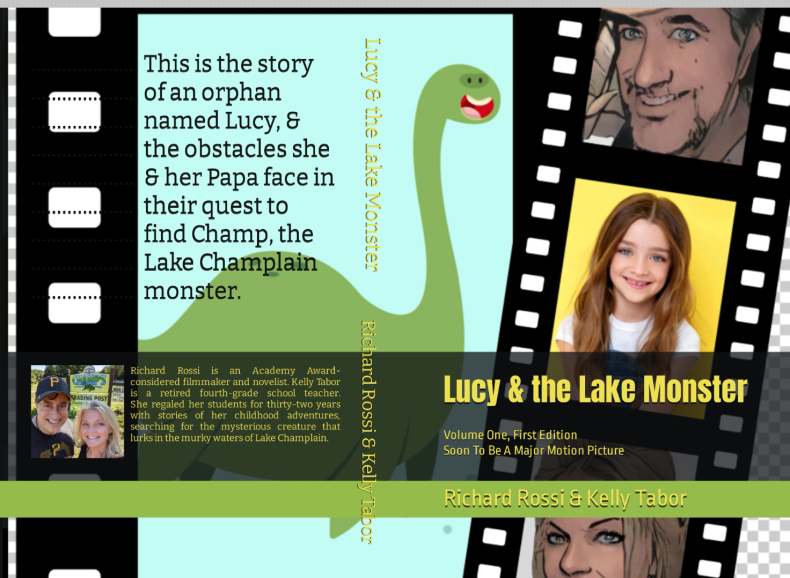 On November 28, 2014, Richard Rossi was front page in the news again regarding the controversy over the shooting of Michael Brown. Richard wrote and recorded a protest song expressing his feelings about a grand jury’s decision not to charge a white police officer in the death of the unarmed black teen in Ferguson, Missouri.  “I wrote the song in five minutes as a way to express my emotions about the danger of trigger-happy police,” Rossi said. “I filmed it on my laptop at my kitchen table and uploaded it to YouTube.” Rossi uploaded the video on Nov. 26, and provided the song’s lyrics in the video description. Here is a sample from the song's beginning, printed in the Los Angeles Daily News: "Down at the courthouse on a Monday afternoon/Justice was thrown right out the window when a young white cop entered the room." Here's link:  http://www.dailynews.com/government-and-politics/20141128/valley-village-singer-responds-to-ferguson-with-youtube-protest-song 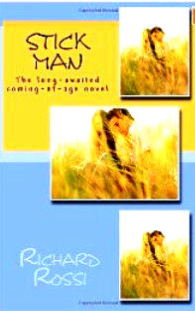 BOOK NEWS: Richard's new book to help you get in touch with your creative side came out in 2013.  It's entitled "CREATE YOUR LIFE: DAILY MEDITATIONS ON CREATIVITY."  Here's the link to see the book on Amazon, click HERE: http://www.amazon.com/CREATE-YOUR-LIFE-Meditations-Creativity/dp/1475227205/ref=sr_1_1?ie=UTF8&qid=1339538578&sr=8-1&keywords=create+your+life+rossi

Richard Rossi's new novel "Stick Man" was added to the recommended reading list for college and high school students alongside classic books like 1984.  Here are some links to the latest reviews of Stick Man:

MUSIC NEWS:  2013 Richard's New music CDs "Without Her Love" & "The Kingdom Is Near" are best-sellers.  Richard Rossi's music CD "Seasons Of My Heart" reached #11 on the top 100 most downloaded albums last year.

MOVIE NEWS: Richard Rossi finished his latest feature film he is directing on the life of Roberto Clemente.  The film is entitled "Baseball's Last Hero: 21 Clemente Stories."  Here's a link to the movie's IMDB page: http://www.imdb.com/title/tt1788355/

Help Richard make his new film "Canaan Land."  He just launched a Go Fund Me campaign,  to check it out, click HERE: https://www.gofundme.com/canaanland

Interviews by RR on Canaan Land novel that upset some religious people because RR exposed the fakes, links to same interview in different magazines and sites:

Here's Awesome article in Seamheads Baseball mag by Andrew Tuttle on the Clemente movie, you can read and leave a comment by clicking HERE: http://seamheads.com/2011/07/27/feature-film-on-roberto-clemente-in-the-works/http://www.backstage.com/bso/content_display/news-and-features/e3i36bb9283a2afdf507efb79d25d86c208

All Is Love Commentary on Film Catalyzing Clemente Canonization:
http://www.allislove.us/blog/current-events-saint-roberto-clemente

Here's another article on the Clemente project from Backstage magazine, to read and leave comment click HERE: http://www.backstage.com/bso/content_display/news-and-features/e3i36bb9283a2afdf507efb79d25d86c208

Thanks FB friends for helping Clemente movie page. It's not just a movie, it's a movement. "Like" this page if you haven't yet:http://www.facebook.com/clementemovie 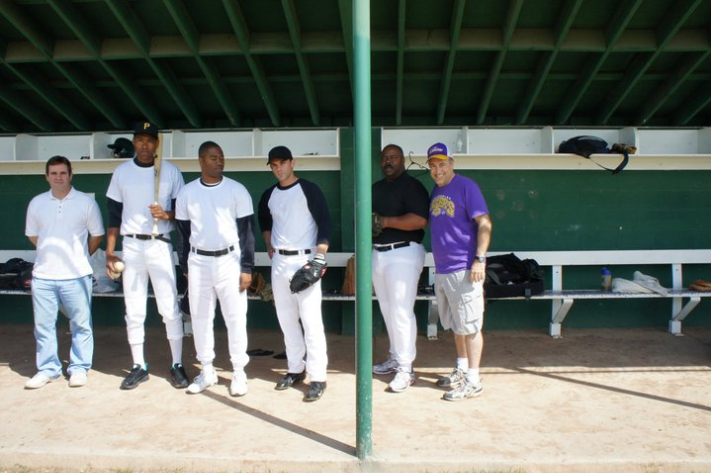