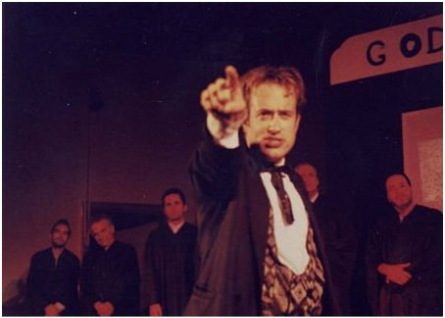 Photo Caption: Richard in his Broadway performance in the lead role of "Elmer Gantry" in the first-run of the play "Elmer Gantry." Reviews said, "Rossi's performance was stellar and carried the play singlehandedly." 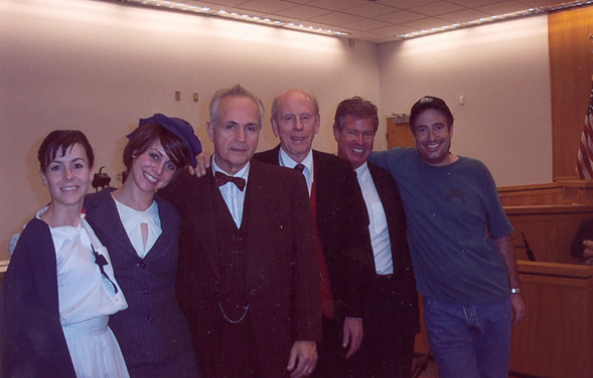 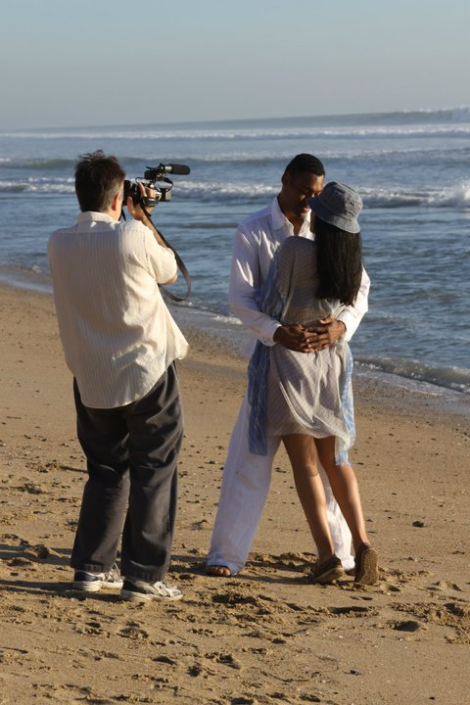 Richard Rossi's blog "INTIMATE COMMUNICATION" gives you a chance to get intimate with Richard and read his writing about his life and his artistic and spiritual journey. Here's the link to read, Click HERE: http://richardrossi.blogspot.com/