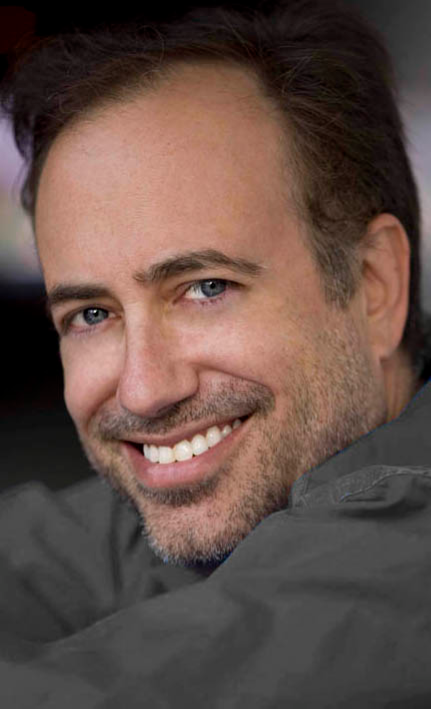 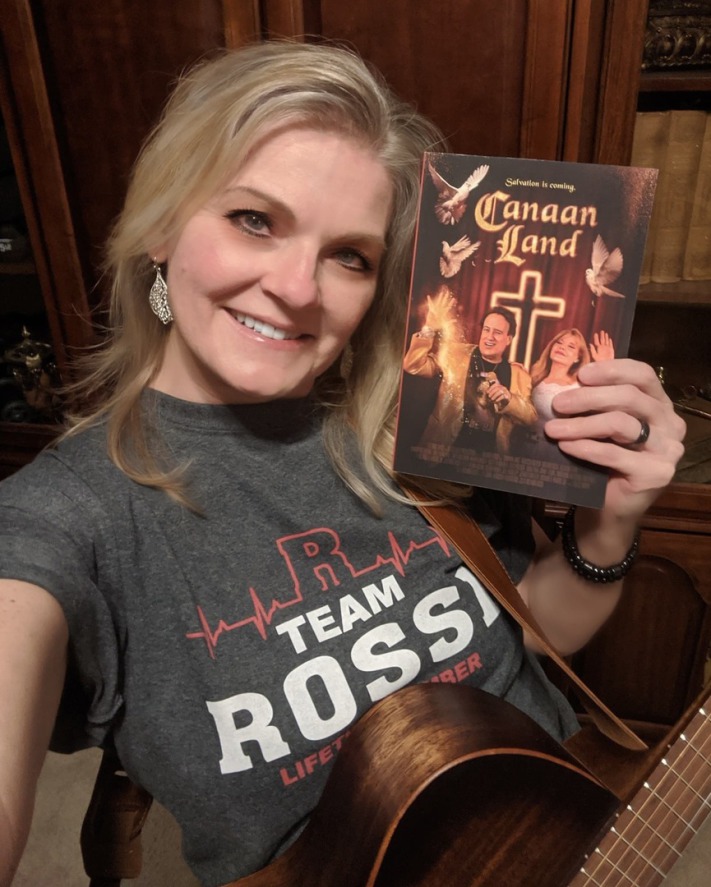 Welcome to the home of "Richard Rossi: Renaissance Man," a website sponsored by the Richard Rossi International Fan Club and dedicated to Mr. Rossi's work as a talented multi-medium artist and also dedicated to his fans around the world. Richard has the largest fan club for an independent filmmaker, musician, and writer, with members from across the globe.  Richard Rossi is from the musical Rossi family of Pittsburgh.

For a limited time, if you would like a TEAM ROSSI fan club shirt, PLUS a copy of RR's new novel "CANAAN LAND" signed by him, make a tax-deductible donation of $150 or more to RR's nonprofit charity Eternal Grace though Paypal to the email eternalgracechurch@yahoo.com   Please write a note with your Paypal donation, with your t-shirt size and what you want RR to write in the novel inscription.

To get RR's bestselling books, keep scrolling down or just go to the book page of this fansite. 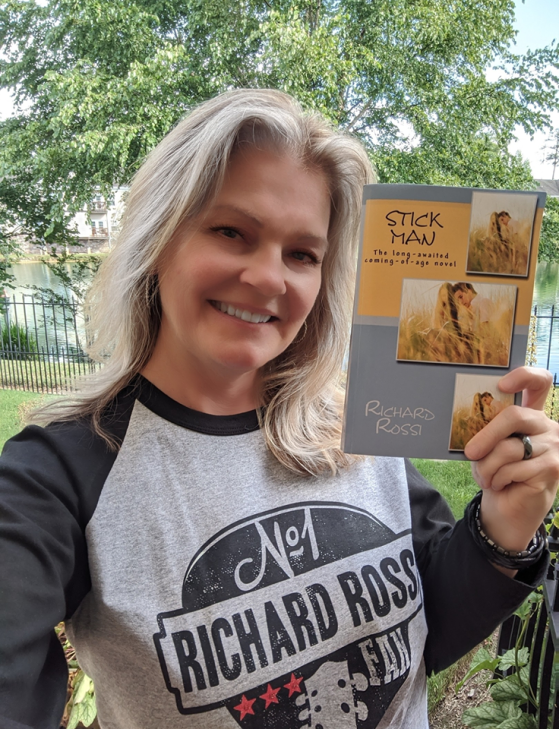 "I appreciate the ways Richard Rossi shares his sincere heart and passion to the world through his artistry, creativity, and high standards. His refined eloquence of answers reflect who he is as a man, humble and honest with integrity.  Knowing the lyrics to the songs Richard has written is a basic standard for me to live similar to breathing.  Richard does what is important. Sharing his God given artistry through songs, music, movies, and books, bringing water to those who are dry and thirsty.

Thank you Richard for being yourself, standing strong in the faith, and for sharing God's love and redemption to this broken world we call home. You are an artist who creates masterfully in so many creative ways. You are an inspiration. You've brought joy to so many people's lives through your works. You've even incorporated your music in the movies you've made. I am elated your Canaan Land movie has come out and we can watch it in its entirety. The soundtrack is masterful too. I'm also thrilled you're currently writing your sequel to Stick Man, another page turner. I'm quite certain your next Stick Man soundtrack will be another musical masterpiece... on a trillion levels... Who knows, perhaps a movie will follow...  I am excited about your new book and film in the works about Champ, the Lake Champlain sea serpent. It is a privilege and honor to be a part of "Team Rossi."  I pray that God blesses you as you continue to bless the hearts and lives of others.  Go, "Team Rossi!"

We have put together this site to honor Mr. Rossi and to share all things Richard Rossi as a worldwide service to his fans.  This site has NO official connection with Richard Rossi.  We are just fans running a site about him in an attempt to honor Richard's work.  That being said, Richard clearly appreciates our work organizing his accomplishments in one accessible place.  He's complimented the fan site at one of his concerts, mentions it online & on his popular radio show "Richard Rossi Live," and even has it on his Twitter because it helps his fans find links to his art.

Richard mentioned our site recently in several TV and radio interviews and said, "God bless my fans, I am eternally grateful you have created a website for people to find links to most of my work in one place."

However, in the interest of full disclosure, this is an unofficial website and neither Richard or his reps have officially endorsed everything on the site.  This fansite isn't controlled by Richard Rossi or his representatives and he's in no way responsible for anything on it.  So if there's anything you're upset about, don't blame him, blame his fan club.  No copyright infringements are intended.  If there is anything on the site that shouldn't be, let us know and we'll take it down.

Please do not send letters to Richard via this site as the letters will not reach him.  To send Richard an e-mail, use: richardrossilive@gmail.com  Richard is personable and writes back fans one-on-one as he is able to and schedule permits.  He is currently very busy promoting his new feature dramatic film "Canaan Land."

If you are a producer or director wanting to hire Richard Rossi as an actor, please contact his agent directly, Shawn Brogan, she is the President of the Brogan Talent Agency in Hollywood.  The phone number there is (310) 450-9700

There is no commercial interest, it's just a fansite.  We are not an e-merchant for Mr. Rossi selling his work directly, but we named the URL www.richardrossistore.com because we are a conduit to post up-to-date links to his work and where to buy it to be of service to Richard Rossi fans worldwide.  If you have information or news to add, feel free to write us at RICHARD ROSSI INTERNATIONAL FAN CLUB, 9641 Sunset Blvd, Beverly Hills, CA 90210

We have been touched by the power of Richard's storytelling in his films, books, and music.  Richard has worked independently outside of a corporate system with a big budget for making and marketing his work. Word-of-mouth from fans and interested media have spread the word.

Composer and Author Scott Sayre has summed up the feeling of fans well:

"A thing about Richard: It is rare that you can find a person who can tell a good story. Equally rare is someone who understands the spiritual underpinning of this world we live in. Also uncommon is a person who gets what music means. Yet, in Richard we have a friend who gets the underlying spiritual meaning of this temporal reality, has an ear for great music, and weaves intricate and wondrous stories with both meaning and compassion. I'm grateful that I have been a relatively close witness to his particular form of genius, that I have felt his phenomenal heart and the generosity of his spirit. It is said that the movement of all great art is from the center of silence. Richard gets that, and he moves from that space into a world where we all can behold his sensational spirit, and partake of the beauty he creates each time he builds magic out of nothingness!" (Scott Sayre, Author of The Awakened Fable)

OVER 100 RR PRODUCTS (Shirts, Stickers, IPad and IPhone cases, clocks, pins, masks, magnets, and much more) Proceeds from products below go to film fund to distribute his movies & music internationally. 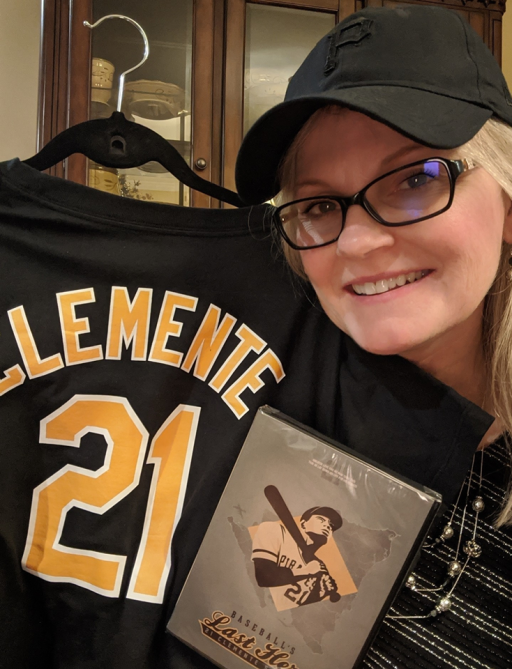 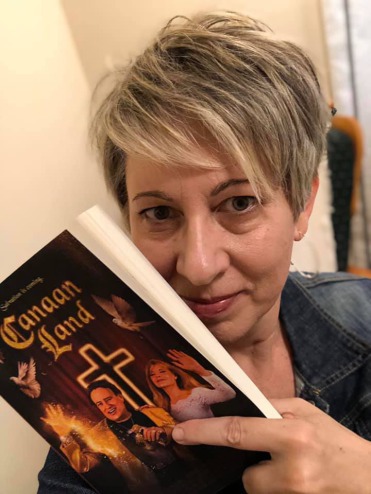 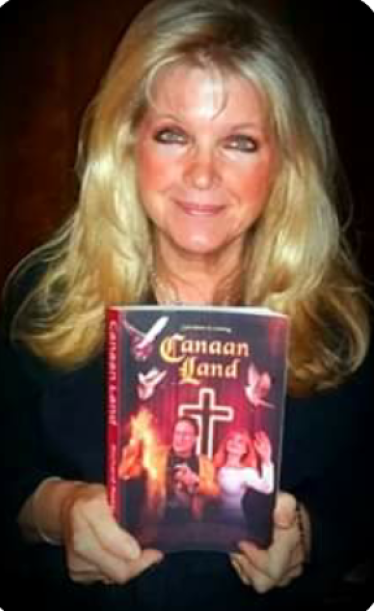 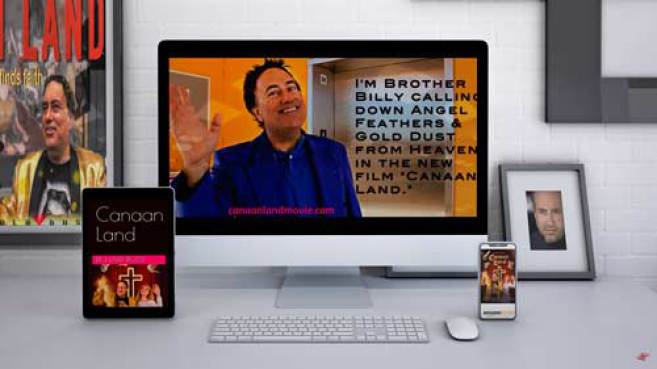 The controversial film about Richard's Healing Clinic entitled "Quest for Truth: An Expose of Exorcism and Faith Healing." For Vimeo streaming VOD of "Quest for Truth": https://vimeo.com/ondemand/questfortruthrichrossi

"Audition," new comedy Richard directed about an actress who turns the tables on a lustful casting director is available for limited time on Amazon, proceeds go to charity:

Sign up now to become a member of the Official Richard Rossi Fan Club!  When you join, you will receive an autographed photo of Richard Rossi, a personal message from RR welcoming you, a fan club fact sheet with a fact-filled list of surprising facts about RR and some of his favorite things, and an official Fan Club membership certificate inscribed with your name certifying you are a member in good standing.  The signup price is $29.95.  To order through Paypal, visit http://www.paypal.com and send to the e-mail richardrossifanclub@yahoo.com.  Send a message with your email, phone, and any link to your social media you want to share so we can keep you in the loop with RR news, screenings, concerts, etc...

"Who wants to be a normie anyway?"

from page 99..."Animalistic, fiery passion trumped religious ritual any day of the week.."

"In my trapeze leap from guilt to grace, the net below caught me like a faithless flounder when I fell.  I landed in a safe womb when I strayed from the narrow way."

"God is the ultimate artist, the Master Creator.  As we turn over our gifts into the hands of the Master Artist, recognizing our creativity is a small part of His creativity, He flows through our talents to be of service to Him and to the world."

Order "Canaan Land" novel personally signed by Richard Rossi. Send $55 through Paypal to eternalgracechurch@yahoo.com and leave a note requesting signed novel with your shipping address or send check by mail with your request to: ETERNAL GRACE, 5030 Whitsett Avenue, Suite One, Valley Village, CA. 91607

"SISTER AIMEE: THE AIMEE SEMPLE MCPHERSON STORY" which contains his thoughts on the famed female faith-healing evangelist and also Richard's screenplay from his feature film about her.  For paperback, Click HERE: http://www.amazon.com/Sister-Aimee-Semple-McPherson-Story/dp/148410837X/ref=sr_1_4?ie=UTF8&qid=1366738753&sr=8-4&keywords=sister+aimee+rossi

NOTICE: THIS IS A FAN SITE.  IT'S CONTENT IS NOT AUTHORIZED OR ENDORSED BY RICHARD ROSSI