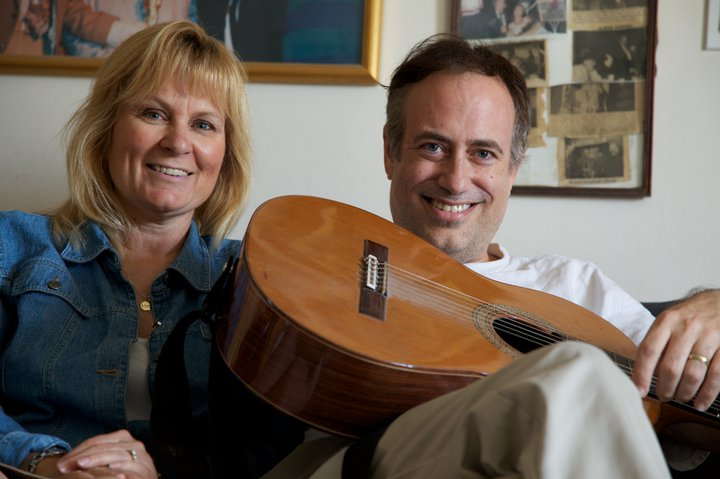 Richard's heartfelt song to his fans, a reminder you are loved, special and you are enough:  https://www.youtube.com/watch?v=-L7xLkD_Sgo

A lost treasure recently found of RR and his my friend John Walker at 17 yrs. old performing songs they wrote as "Walker and Rossi." RR had no idea these recordings with great sound existed and we're eternally grateful to Scott Johnson for saving and sharing these especially now that John has passed and is walking on Golden Streets. We are working on uploading these rare recording from when RR was a teenager to YouTube with a collage of photos from that time, but until then, you can listen or download the recordings here which are in two links, each link containing a set of songs First Link:

"Richard Rossi made the girls cry last night with his poignant song "Pretty Lady," a song Rossi penned with his songwriting partner and closest friend, Johnny Walker. ""It's about the pressure on women to look externally beautiful, when they are often not feeling loved for who they are internally," Rossi said. Backed by a stellar band, with his brother Pete a stand-out on lead guitar, Rossi's heartfelt songs calmed the beast of the raucous rock crowd that packed the place at Pittsburgh's premiere nightclub venue Graffitti's on Baum Boulevard." (News Record, 1994) https://www.youtube.com/watch?v=iK0YixJUCfE

Richard swapping guitar solos on stage with his talented baby brother Pete Rossi who is gone too soon, now in Heaven. A happy night in the 90s at the iconic Graffiti's rock nightclub: https://youtu.be/_w9XO7saros

AMERICA - Richard wrote this song & uploaded it July 4 to share his heart for our country, please take a couple minutes to listen & share the song: https://www.youtube.com/watch?v=AsZ1cqVkQYg&feature=youtu.be

Richard Rossi's passionate song "All My Life" was hastily written by Rossi, then he sang and played the song simply with a Spanish guitar at 3 a.m. in a fit of musical inspiration. The song was recorded at a private studio owned by the scion of the Isaly's ice cream family. The only additional tracks in addition to Richard's spanish guitar are violin strings Rossi added on a second track, and his brother Pete playing a tambourine, simply striking it every other beat. The song was a top vote-getter as a favorite song on http://www.richardrossistore.com . It appears on his album "Seasons Of My Heart: The Stick Man Soundtrack," available at Amazon. Listen HERE:
https://www.youtube.com/watch?v=a5mTlcNgBP4

Richard plays "Autumn Leaves" on his guitar for you. He recorded it @ kitchen table. Enjoy it: http://youtu.be/kVaYE5yzTaw

Lovers of the love song Richard wrote for his movie on Roberto Clemente are celebrating the passion with dance & montages of love scenes, here's music video: http://www.youtube.com/watch?v=nDcOMzPQ7Eo

Here's a link to the Roberto Clemente movie song on Youtube from director Richard Rossi's live performance with his friend Lisa singing with him at the sold-out Pittsburgh screenings: http://www.youtube.com/watch?v=vgfSM8-C7xA

In a spiritual battle? This new song video is about overcoming:http://www.youtube.com/watch?v=A2PtjiGk0qw

Gone thru something in life that makes no sense? Here's brand new video of Richard performing "The Plan." Thanks Steve Sobek for taping & John Walker for writing this song with Richard: http://www.youtube.com/watch?v=E0iq9nSyikM

Richard's son Josh Rossi is a gifted singer-songwriter performing with his band The Others.  They are one of the hottest young bands in Hollywood, regularly playing iconic clubs like The Whiskey A Go-Go, The Viper Room, The House of Blues, The Troubadour, and others.  Here's a link to The Others website to hear their music and get their itinerary of shows:   http://www.otherslp.com/ 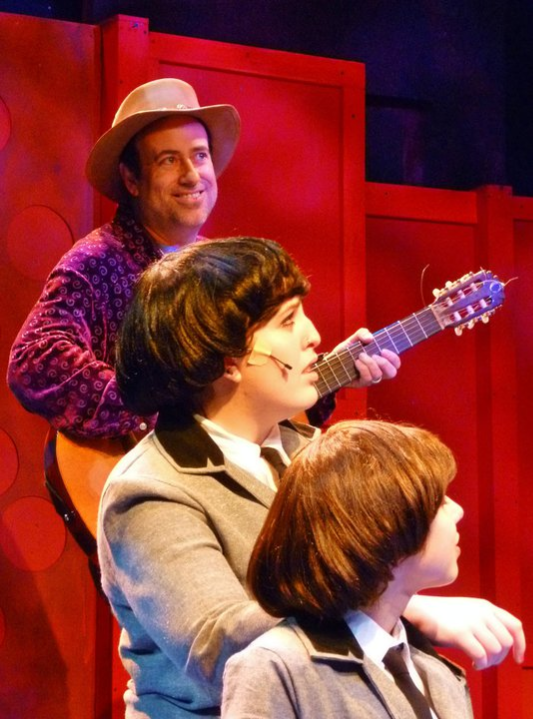