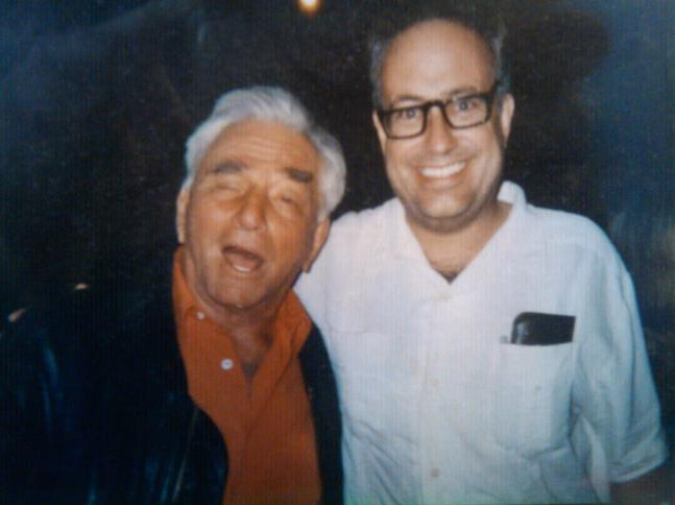 L to R: The late Peter Falk with Richard Rossi.  Richard wrote the script for what would have been the last "Columbo" episode entitled "Columbo: Fallen Idol."  Richard finished his final draft, finessing subtle changes based on the studio's suggestions when Peter became ill and they were not able to complete the show together. 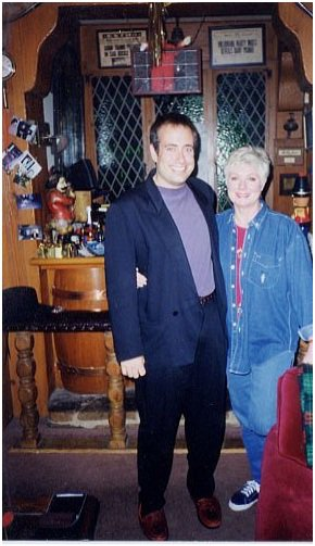 L to R: Richard Rossi with Shirley Jones at her home in Beverly Hills discussing their roles in Elmer Gantry.  Shirley won the Oscar for her performance in the 1960 film version.  Richard played the lead role in the recent stage version to rave reviews and his new movie "CANAAN LAND" is about an Elmer Gantryish preacher set in the 21st century. (2021 release)

L to R: Acting legend Michael Learned (Mrs. Walton on "The Waltons") with Richard Rossi as he receives awards from the Southern California Motion Picture Council for Best Director and Best Documentary for "Saving Sister Aimee" (Available at Amazon). 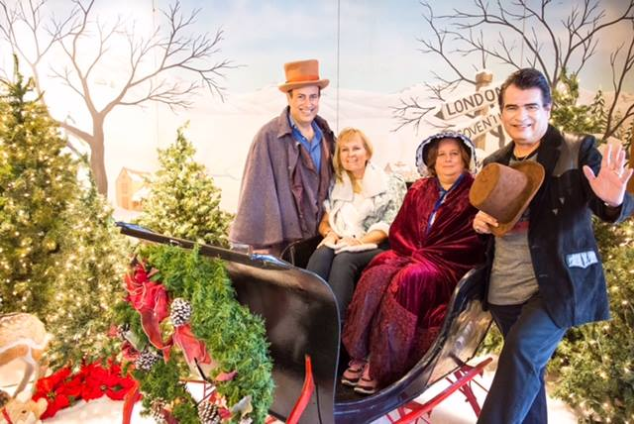 "Hollywood is more forgiving than the church..." (Richard Rossi)